I had the privilege of co-producing the Variety Latino’s first annual “10 Latinos To Watch” list where we honored the best up and coming Latino actors and actresses in Hollywood. Among the list were Diego Boneta, Karla Souza, Stephanie Sigman and Luis Gerardo Méndez.

It was an amazing experience! We did everything from choosing the ten, contacting them, setting up their interviews, writing all their profiles, galleries and more. My co-worker, Griselda Flores, and I worked diligently to produce content that would really stand out and honor each of their achievements. Each one came in to our studios to talk about their careers, their start in the industry and what they had learned about being in the industry. You can look at all the coverage by clicking HERE and their videos HERE.

While they had their interviews I took behind-the-scenes pictures and now you can take a look at them! 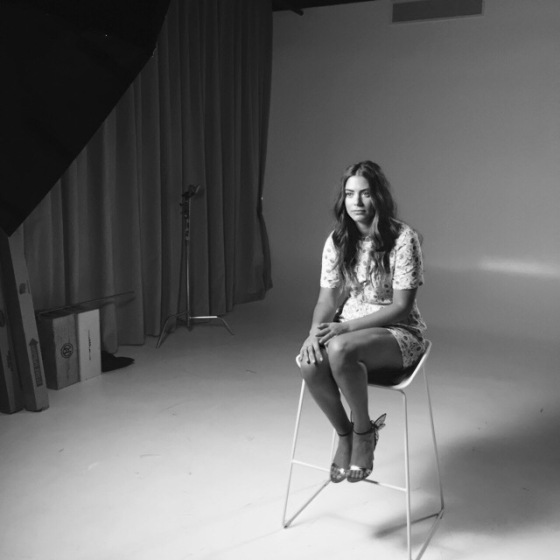 Natalie Martinez: In 2014 she joined the cast of ABC’s “Secrets & Lies” opposite Ryan Phillippe. She also stars alongside Nick Jonas in DirecTV’s “Kingdom.” Next you can catch her on the big screen in “Home Invasion” and “Message From The King.” 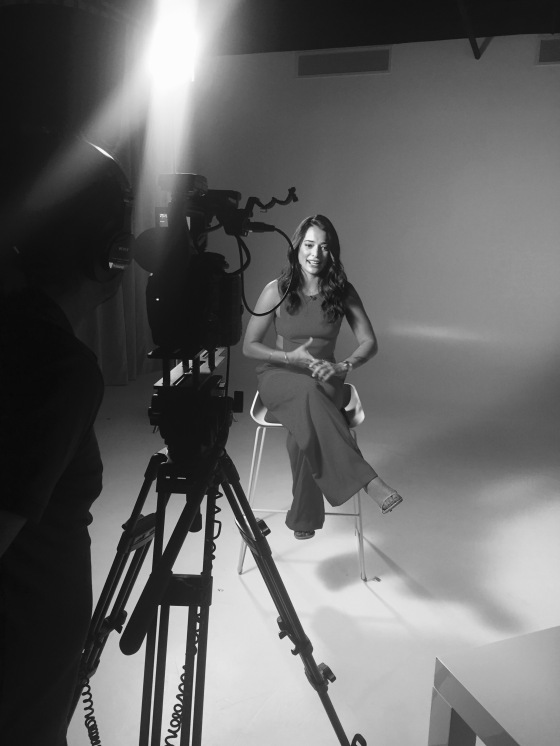 Diane Guerrero: She had her big break in Netflix’s “Orange Is The New Black” and also forms part of The CW’s “Jane The Virgin.” 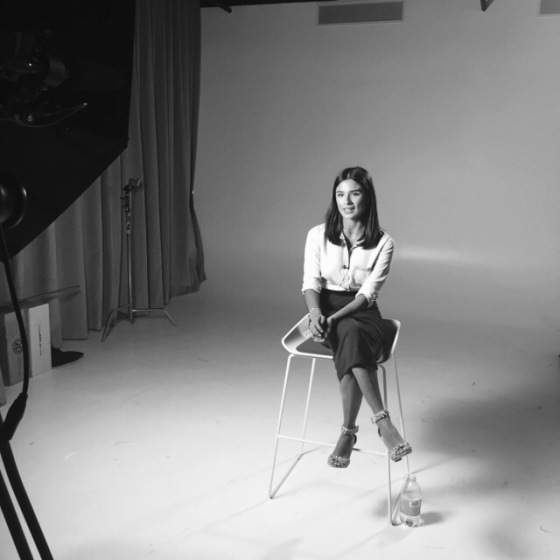 Maite Perroni: The Mexican actress became an international sensation after she formed part of the telenovela “Rebelde” and the musical group RBD. Now after a successful small screen and singing career, Perroni is making her crossover to the U.S. 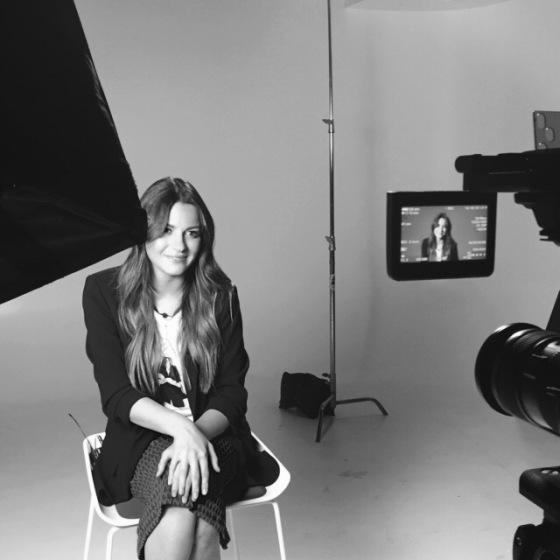 Miguel Gomez: This year we saw the actor in “South Paw” starring Jake Gyllenhaal. He also co-starred in the second season of FX’s “The Strain,” created by Guillermo del Toro and will start shooting the third season in November. 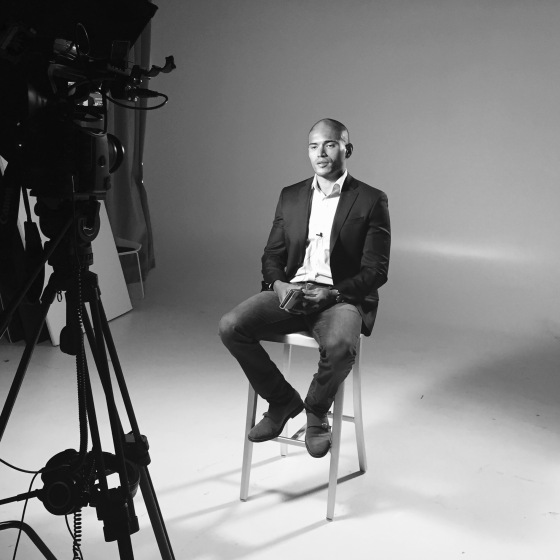 Stephanie Sigman: The beauty made waves with her stellar performance in “Miss Bala.” This year we saw her on the Netflix original series “Narcos” and became the first Mexican Bond girl when she was cast in “Spectre,” out Nov. 6. 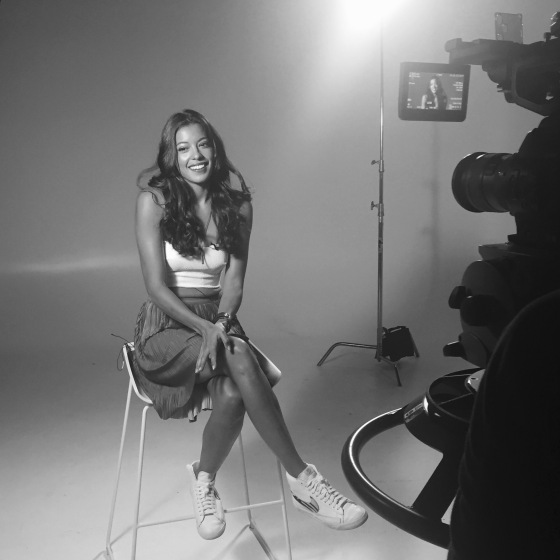 Diego Boneta: The 24-year-old made a splash in the novela “Rebelde” where he also got a chance to tour with RBD. After trying his luck in the U.S., he gained roles in “Pretty Little Liars” and “Rock of Ages.” You can currently catch him as Pete on Fox’s “Scream Queens.” 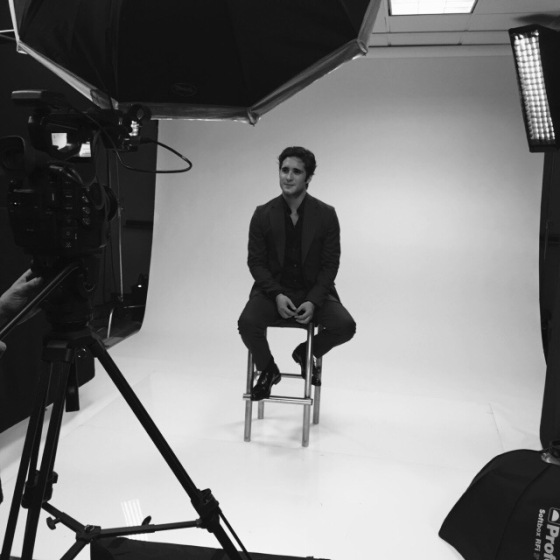 Karla Souza:With many successful movies in Mexico, Souza then made the famous crossover and landed the role of her life. Now she can currently be seen as Laurel Castillo in “How To Get Away With Murder.” 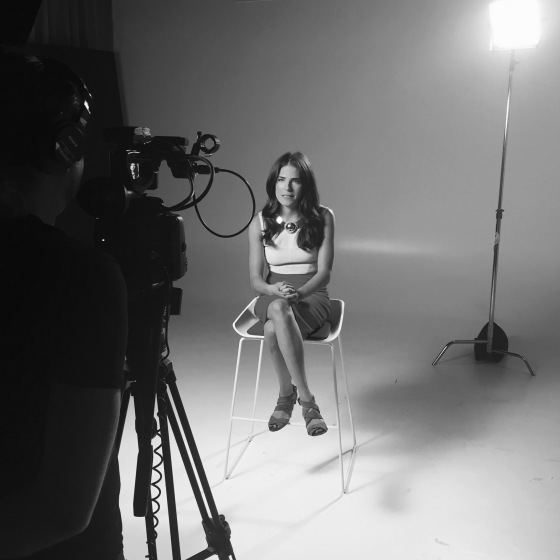 Luis Gerardo Méndez: Also a sensation back in Mexico, this year he starred in the first Spanish-language Netflix original series “Cub de Cuervos.” A must-watch for all “Nosotros Los Nobles” and soccer fans. 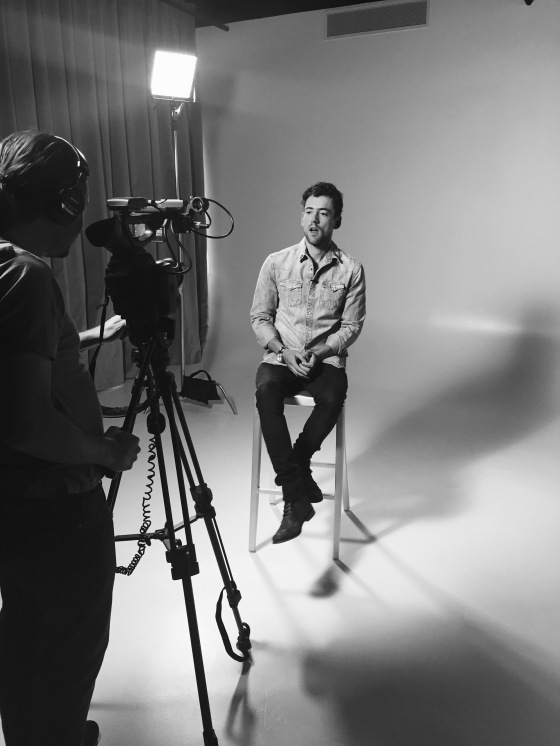 Raul Castillo: Last year he was cast in the lead role of HBO’s “Looking,” and this year we will see him alongside America Ferrera in “Special Correspondents,” written and directed by Ricky Gervais. Most recently he was cast as a villain in “Gotham.” 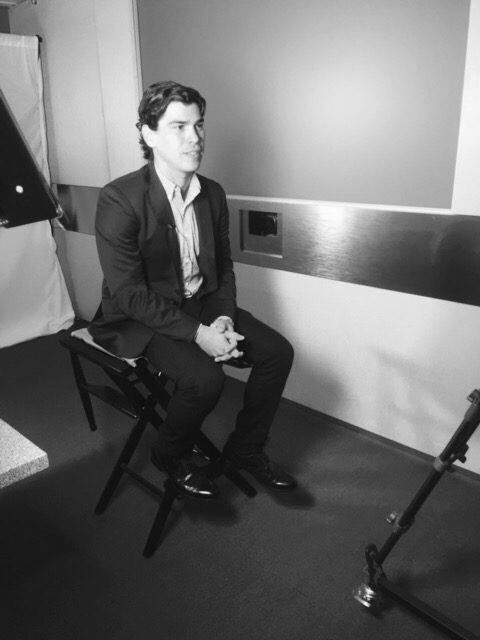 You can read more up on each of them clicking HERE.

2 thoughts on “10 Latinos To Watch: Behind The Scenes [Photos]”