Welcome back my Divorcees! Forgot what happened in episode 3? Click here to catch up! 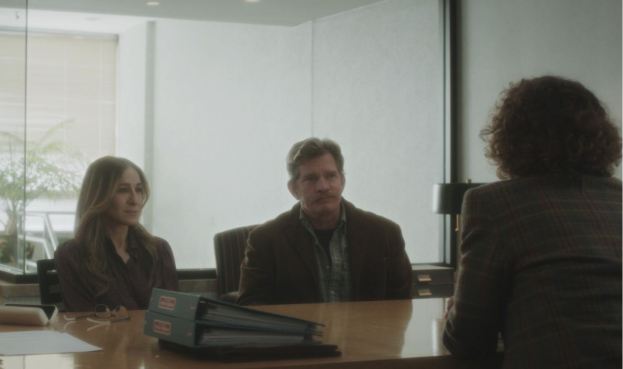 The episode’s synopsis is: Frances and Robert try to remain amicable as they meet with a mediator; Frances confides in a co-worker; Robert gets some surprising financial news.

END_OF_DOCUMENT_TOKEN_TO_BE_REPLACED

Welcome back my Divorcees! Forgot what happened in episode 2? Click here to catch up! 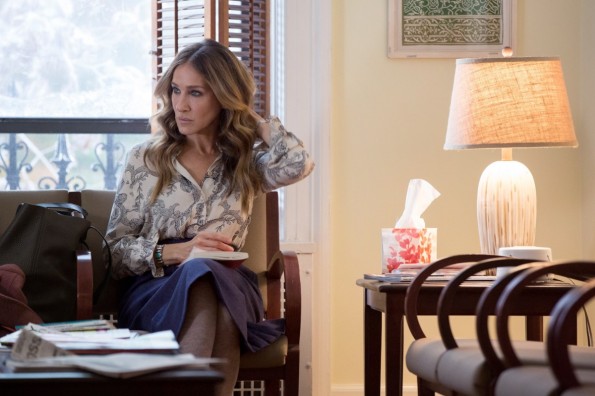 The official synopsis for the series is: Robert and Frances attend couples therapy to see if their marriage is salvageable; Frances gets advice from Dallas; Robert vents at work; tensions mount as Frances and Robert try to maintain a facade of normalcy for their children.

END_OF_DOCUMENT_TOKEN_TO_BE_REPLACED

First things first: Thomas Haden Church is the best part of the episode. His delivery, his tone and just the way he’s sarcastic without over doing it, is what makes him my favorite on the show.

Anyway, I’m going to try a new way to recap, just short bullet points to catch you up on what you missed. Yeah? Ok, cool!

END_OF_DOCUMENT_TOKEN_TO_BE_REPLACED

Sarah Jessica Parker has returned to television and HBO with her new half-hour dramedy “Divorce.”

The series marks SJP’s first big TV gig since “Sex and The City” and follows Frances (Parker), a woman who reassesses her life and marriage to her husband Robert (Thomas Haden Church).

The first episode begins with the couple getting ready to go to their friend Diane’s (Molly Shannon) 50th birthday and right off the bat you can sense Frances’ annoyance with her husband. Once at the party, Diane won’t stop complaining about her husband Nick, played by Tracy Letts, and pretty soon find each other fighting in their bedroom while the guests are outside. Things take a turn for the worse when she takes out a gun and points it at him. Frances quickly arrives to the scene, tells her friend to put the gun away, but when Robert walks in Diane shoots at him and Nick has a heart attack.